Former Real Madrid manager Zinedine Zidane has confirmed that he will be “coaching again soon”.

Zidane led Madrid to three straight Champions League titles before leaving the Bernabeu at the end of last season.

The Frenchman has been strongly linked with a move to Manchester United amid the uncertainty surrounding the future of current Red Devils boss Jose Mourinho.

Indeed, it has been reported that Zidane has already drawn up a list of transfer targets, should he replace Mourinho at the helm. The 46-year-old has now revealed that he will return to management “soon” following a period away from the game.

“Certainly I’ll be coaching again soon because it’s what I like doing and what I’ve done all my life,” Zidane told TVE.

Zidane was in charge of Real Madrid Castilla before managing the first team between 2016 and 2018. 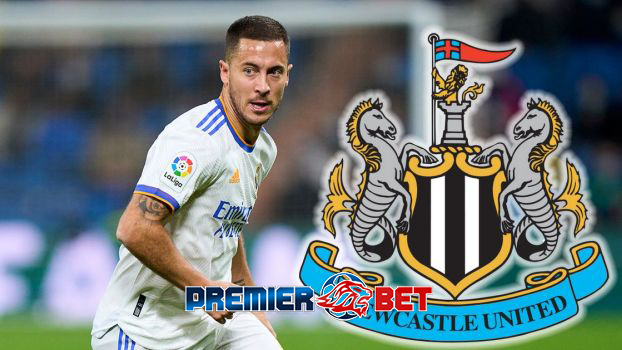 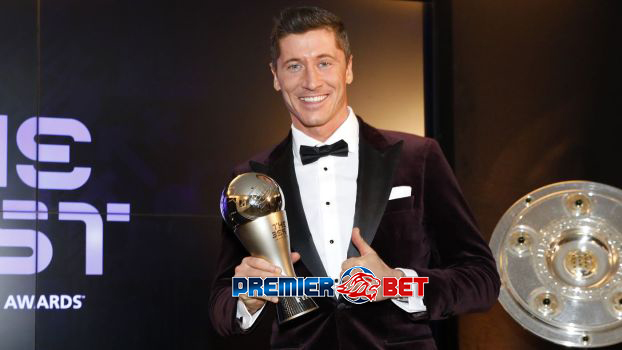 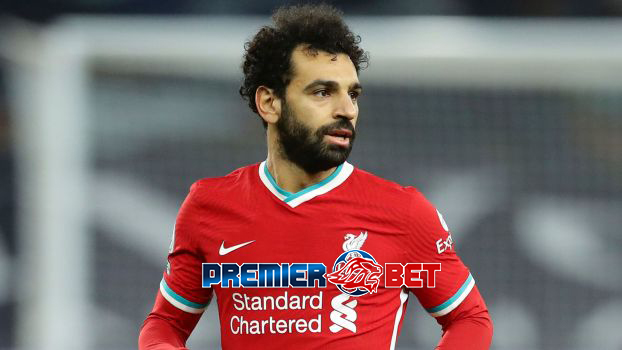 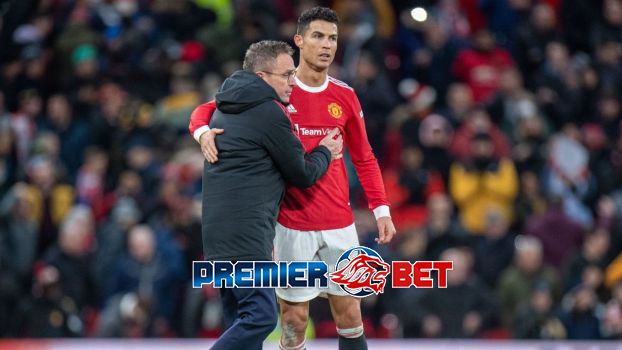