Real Madrid have supposedly reached a verbal agreement to sign Borussia Dortmund striker Erling Braut Haaland.
The Norway international has been on the radar of several top European clubs after his prolific start to life in Black and Yellow, although the Bundesliga side retained his services over the summer.

However, with Haaland’s £68m release clause set to kick in next summer, Real Madrid, Manchester City, Manchester United, Paris Saint-Germain and Bayern Munich are all expected to enter a battle for his signature.

The striker’s future may have already been decided, though, as Spanish outlet Diario Madridista claims that there is a ‘verbal pact’ in place between Madrid and Dortmund for Haaland’s transfer in the summer of 2022.

The report adds that Real Madrid respected Dortmund’s stance when they were informed that Haaland was not for sale this summer, and the good relationship between the two clubs played a key role in the decision.

Haaland – who supposedly wants to form a two-man strikeforce with Kylian Mbappe at the Bernabeu – has 63 goals and 18 assists to his name from 64 appearances in a Dortmund shirt. 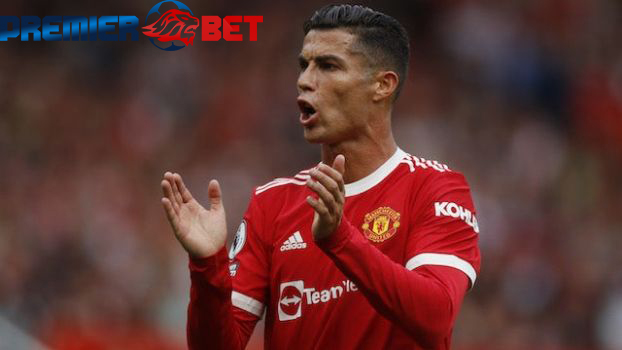