According to Diario Gol, Los Blancos are offering €50m (£43m) plus Spain international Isco for the free-scoring Egyptian.

Real are said to be prepared to offer Salah a bumper contract worth €25m per season to lure him to La Liga.

The Spanish giants are expected to overhaul their squad this summer following a disappointing domestic campaign, in which they failed to keep up the pace with bitter rivals Barcelona, and Salah is a name that has been repeatedly linked with Zinedine Zidane’s side.

The 25-year-old has been one of the stand-out players of the current Premier League season, scoring 31 goals for Liverpool.

Jose Mourinho: 'One of Pep Guardiola or Mino Raiola is lying' 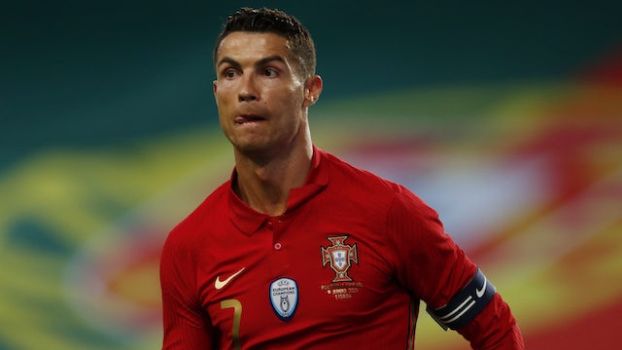 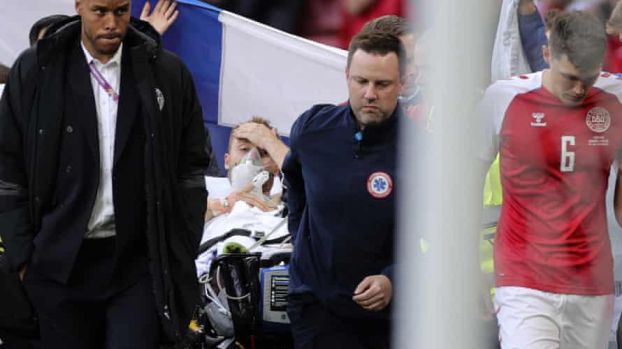 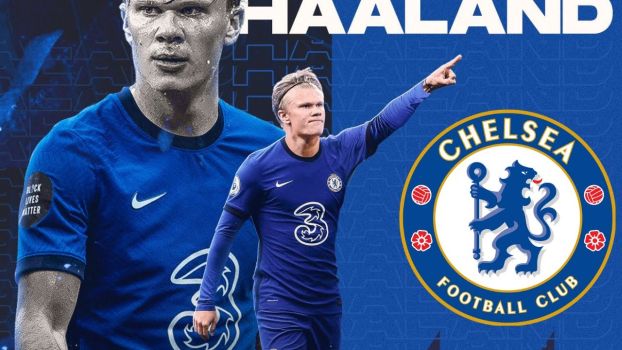 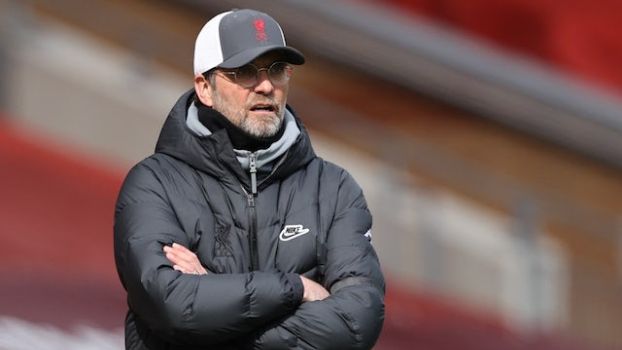