Mauricio Pochettino does not expect Tottenham to make any January signings

Mauricio Pochettino does not expect Tottenham to make any January signings

Mauricio Pochettino conceded that Tottenham are unlikely to make any January acquisitions after running amok in the FA Cup at Tranmere.
What could have been a tricky trip to a sold-out Prenton Park ended in the most comprehensive of away wins thanks to a devastating second-half display by Spurs.

Serge Aurier added to his first-half goal before Fernando Llorente completed a hat-trick and his replacement Harry Kane wrapped up a 7-0 victory against the League Two side, with Son Heung-min scoring the visitors’ other goal.

It was an impressive performance ahead of the Carabao Cup semi-final first leg against Chelsea and Premier League clash with Manchester United, but fighting on four fronts is unlikely to mean new faces at the north London club.

“Difficult,” Pochettino said of signings. “I don’t believe that we are going to do anything.

“I’m so happy with my squad. Always you can improve, different things you can or not.”

Little wonder Pochettino is happy with his group after making eight alterations and still running out 7-0 victors.

The decision to bring on Kane when boasting a six-goal lead raised eyebrows but Pochettino seemed puzzled by those questioning that move.

Pushed on whether the move to bring on Kane showed ruthlessness, Pochettino added: “It was respect.

“Respect the people, respect the opponent. They’re not going to have many chances to see Harry Kane play here in a competition like the FA Cup.

“I think it was a great atmosphere. For different reasons I decided to make a change and put Kane on the pitch but one of them is that.

“It’s important to show respect to the people here so they could see Harry Kane, who is an icon in English football. It is difficult in that division to see it. It was important to see him in action.”

Kane came on for hat-trick hero Llorente, who is the subject of speculation surrounding a January exit.

“Yes, it’s a six-month contract with the club and we will see what happens,” Pochettino added.

“As I explained for different players, it’s not only in our hands, what the player wants. Of course now the window is open we’re going to talk.”

While Tottenham keep fighting on four fronts, Tranmere now focus fully on their fight for promotion from League Two.

“I’m realistic enough to know we were always going to be up against it – the amount of quality we were going to face,” manager Micky Mellon said.

“You have to temper the disappointment and be realistic about that, and that’s where we are.

“We obviously want to improve and get better all the time, and tonight will show what it is like to play against £300million-worth of talent.

“We’re obviously disappointed because we’re professionals and we’ve got a lot of pride.

“But we will quickly turn that around. We’ll have the weekend off because they deserve that, and we’ll go again on Monday.” 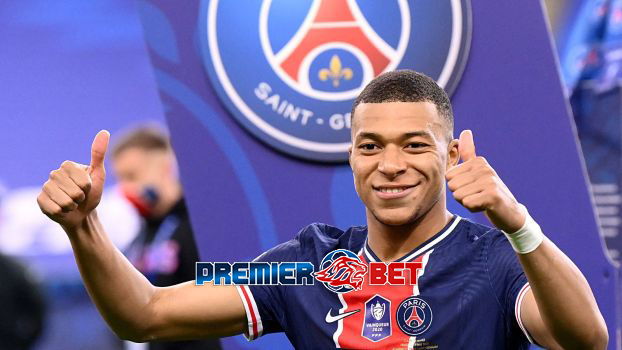 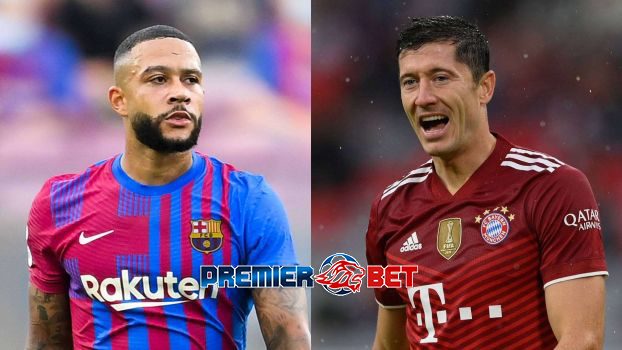