Recent criticism of Paul Pogba is motivated by “envy”, and those targeting the midfielder do so because they “need every coin to survive”, says Manchester United boss Jose Mourinho.

The midfielder’s performances have at times come under fire this season.

“It is not his fault that some pundits are in real trouble while Paul is a multi-millionaire,” Mourinho said.

“I feel that the world is losing values and I am scared about the level of envy coming in. It is not Paul’s fault that he gets 10 times the money some players did in the past,” the Portuguese added.

“Paul reached the top and nobody gave him anything. I am really worried about the way things are going with previous generations. Envy is everywhere.”

Pogba, who has scored seven goals and provided five assists in 40 matches this term, was outshone by N’Golo Kante in United’s 1-0 FA Cup quarter-final defeat at Chelsea on Monday.

Speaking before United play their second leg against Rostov in the Europa League last 16 on Thursday, with the tie level at 1-1, Mourinho said he was “very happy” with Pogba’s performances.

“The best thing is that because of his personality he doesn’t give an ass to what people say about him,” he added.

Is Martial injured or not?

Mourinho said forward Anthony Martial was not available to face Rostov after missing Monday’s FA Cup defeat at Chelsea with an injury.

The 21-year-old France international reported for training on Tuesday and joined defender Luke Shaw and midfielder Bastian Schweinsteiger, plus some youngsters, in a separate training group on an adjacent pitch.

“Martial is out of my mind,” said Mourinho. “I don’t think about him.

Mourinho also confirmed United had been forced to travel back to the north-west by coach after the Chelsea game, arriving at 4am after their charter flight failed to make it to Heathrow. 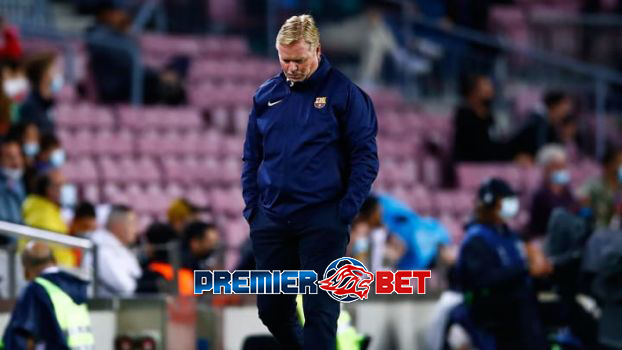