Barcelona forward Luis Suarez has reportedly emerged as a potential transfer target for Manchester United.
Suarez has enjoyed a hugely successful spell at Camp Nou with 168 goals being scored from 229 appearances, but the Uruguay international has now turned 32 years of age and it is unclear how long the frontman will remain at the club.

The player still has just under two-and-a-half years remaining on his contract, but according to GOLdigital, United are said to be considering an approach in the summer.

Barcelona may decide to entertain any offers for Suarez due to their desire to add younger players to the first-team squad, although former Liverpool star Suarez is unlikely to contemplate a controversial switch to Old Trafford.

The report adds that a number of clubs in China are also monitoring any developments regarding Suarez’s future. 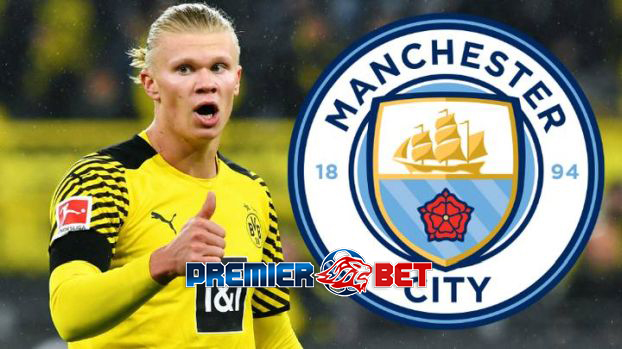 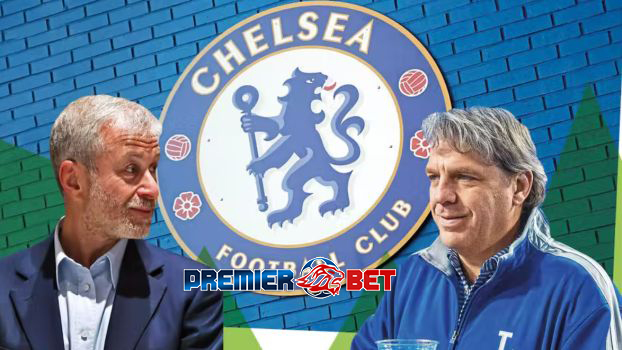 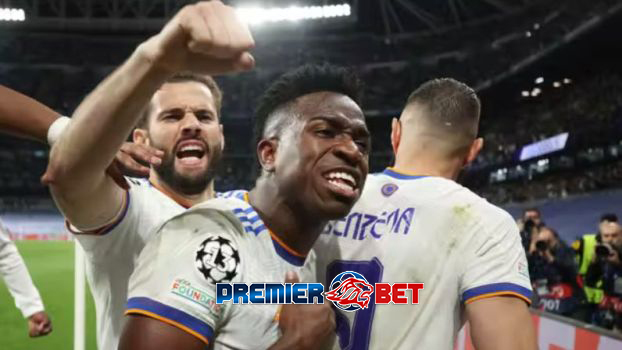