Jose Mourinho’s record of success proves he will turn things around after a difficult start at Manchester United, says assistant Rui Faria.

Sunday’s 1-1 draw against West Ham at Old Trafford means Mourinho’s side are sixth and 11 points behind leaders Chelsea. They were second at this stage last season under Louis van Gaal.

“It’s a big club and we are used to big clubs – we also know how to take a team to win,” said Faria.

Mourinho won three Premier League titles during two spells at Chelsea, who sacked him last December as they lay 16th, having lost nine of their first 16 league games.

He has also won league championships with Porto, Inter Milan and Real Madrid.

Mourinho was sent off by referee Jon Moss on Sunday after kicking a water bottle as he reacted to Paul Pogba being shown a yellow card for diving.

The France midfielder will now be suspended for Wednesday’s EFL Cup quarter-final against West Ham.

It was the second time Mourinho has been dismissed in a month, after Mark Clattenburg sent him to the stand during the 0-0 home draw with Burnley.

He was banned and fined for that, and in a separate case was fined £50,000 for comments made about referee Anthony Taylor before United’s match with Liverpool.

The Football Association will wait for Moss’ report before deciding what action to take against Mourinho.

Faria said: “I think everyone saw his frustration in the situation where it should be a free-kick for us.

“And there’s the issue about the yellow card for Paul, which means he’ll be suspended, so there is maybe reasons to express some frustration.”

Mourinho was dismissed after two goals were scored in the opening quarter of the match.

West Ham took the lead in the second minute when Diafra Sakho headed in from Dimitri Payet’s free-kick.

Zlatan Ibrahimovic was partly at fault for the goal but made amends in the 21st minute when he nodded in from Pogba’s dinked delivery.

United have won five of their past seven league matches.

Mourinho’s men are 11 points shy of leaders Chelsea following their fifth draw in seven league matches. In that period, they have only won one game.

Asked if their title chances had gone, Faria said: “We are looking to the team and trying to get the best results. We knew the job was not an easy job and we fight to change the things and it’s what we’ll keep doing. 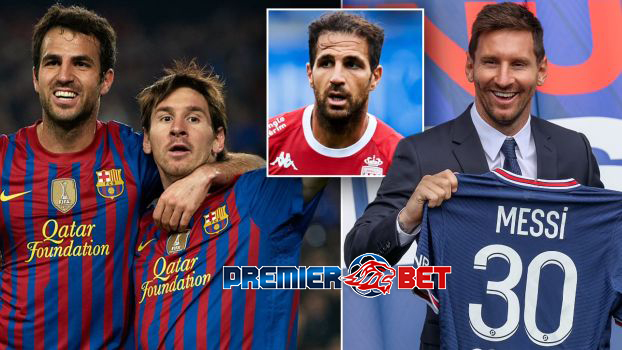 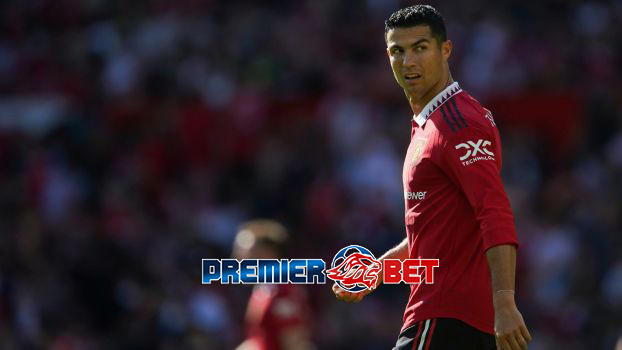 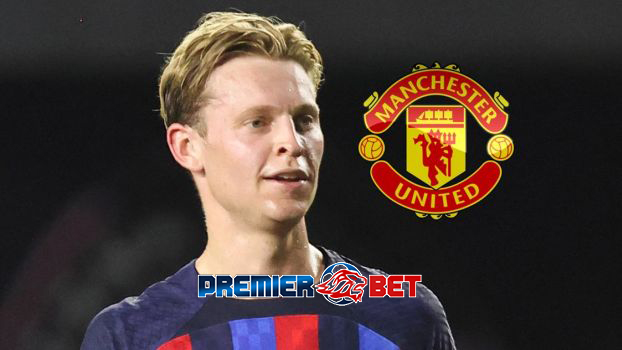 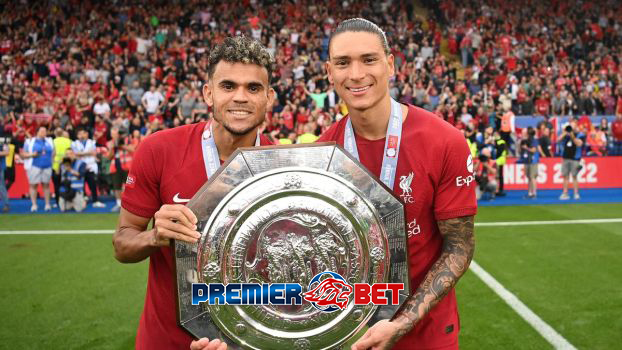