Harry Kane ready for England’s “moment of truth” against Colombia

Harry Kane ready for England’s “moment of truth” against Colombia

England striker Harry Kane has admitted that his side face a “moment of truth” when they take on Colombia in the last 16 of the World Cup.

The Three Lions successfully made it through to the second round of the competition with victories over Tunisia and Panama in their first two outings, followed up by a 1-0 defeat at the hands of Belgium.

England have a terrible record in the latter stages of major tournaments, however, having failed to win a single knockout tie since overcoming Ecuador in 2006.

Kane acknowledges that the pressure is now on his side to end that poor run when they face Colombia at the Spartak Stadium on Tuesday evening.

“This is the moment of truth,” Sky Sports News quotes him as saying. “Colombia are a tough team and have got some great players and we have to be ready for that. We have had a great start. This is the business end. It’s a totally new tournament now. You focus on finding a way to win.

“The aim is to take it to another level. The last two years we’ve been doing well and building the way we want to play and it’s worked right up until now. But now it is the business end. This is what you put in all those hours for, this is why you work, technically and tactically, for big games.

“There’s going to be a bit more pressure on us now but I think it’s important for us to have that mentality just to be calm in those situations, enjoy it still. This is what we train for and work hard for, these big moments, and hopefully we can do well on Tuesday.”

Gareth Southgate: 'England have a brilliant opportunity to reach quarter-finals' 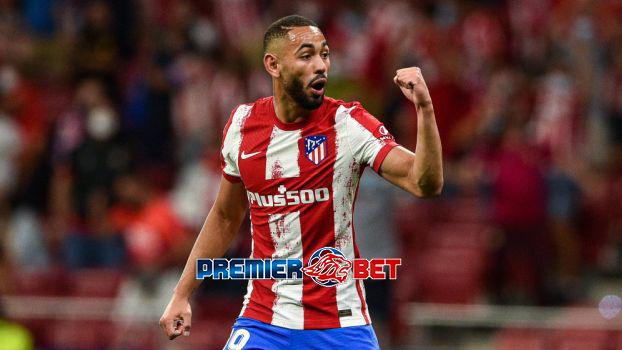 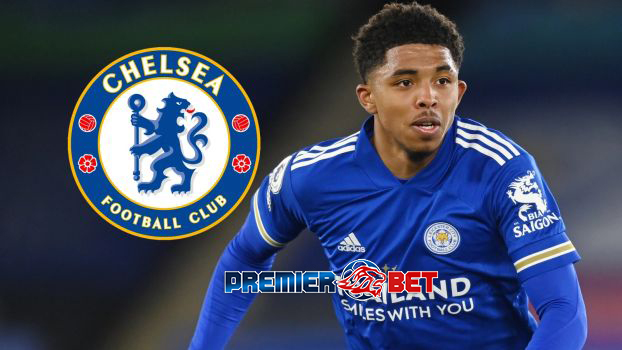