Tottenham Hotspur chairman Daniel Levy has reportedly made it clear that Manchester United will not get their hands on Mauricio Pochettino at the end of the season, no matter how much money they offer in compensation.
The 46-year-old is widely considered to be the Red Devils’ top target to succeed Jose Mourinho, who was given his marching orders three weeks ago.

United are expected to go all out to land their man in the summer, with £50m rumoured to have been put aside to tempt Spurs into letting their boss of five years move on.

According to The Sun, however, Levy values Pochettino so highly that he will not risk losing him at any price, even if the Argentinian asks to talk to United.

The report indicates that Tottenham would be slightly more willing to talk to Real Madrid should the Spanish giants offer a similar amount, but Levy does not envisage the ex-Southampton manager moving on before his contract expires in 2023.

Solskjaer: Pochettino speculation is there for a reason 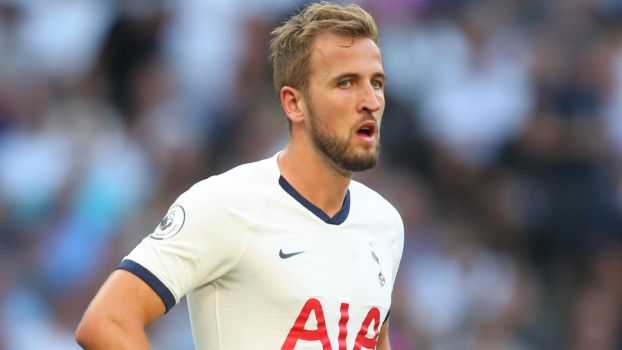 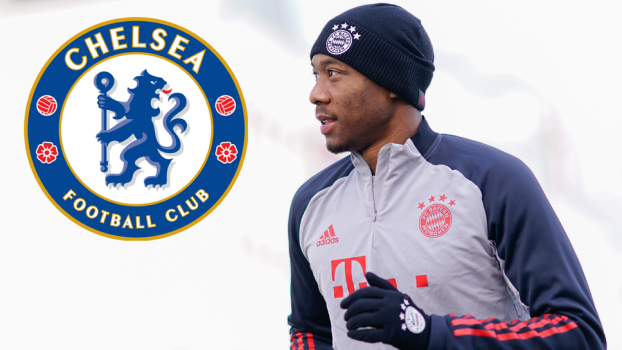 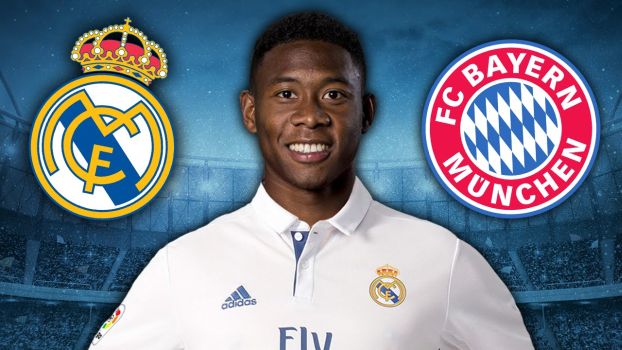