The figures are based on broadcast and commercial deals plus prize money.

Funds from the Premier League’s central commercial deals and overseas broadcast rights are shared equally – as is half of the domestic broadcast income.

A quarter is paid out in prize money based on each club’s league position and the other quarter in “facility fees” for each game broadcast on UK television.

Arsenal were the top earners in 2015-16 with £100.9m – but only the three relegated sides of Hull, Middlesbrough and Sunderland were paid less than that figure in 2016-17.

The ratio between the highest and lowest totals paid by the Premier League to its clubs in 2016-17 was 1.61 to 1, the lowest among Europe’s top leagues, which means the Premier League is more equal when it comes to sharing revenue than its rivals.

Villa, Newcastle and Norwich – the three most recently relegated sides – got almost £41m each. 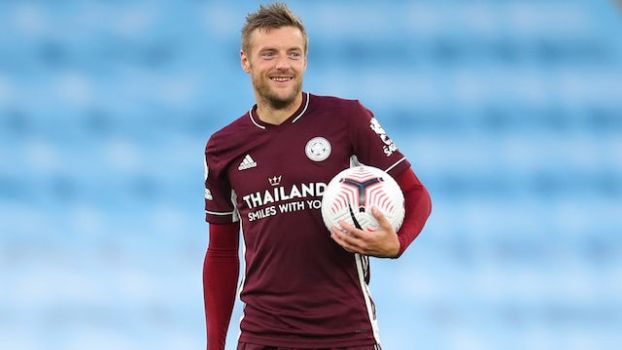 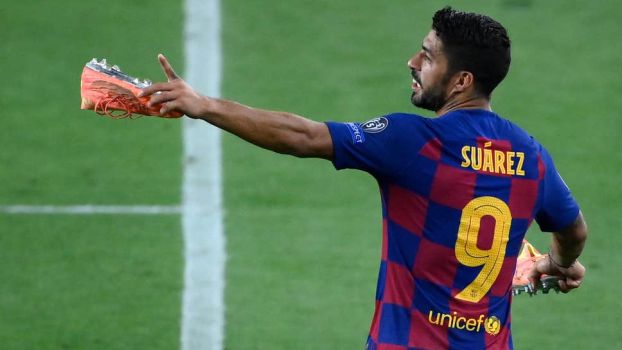 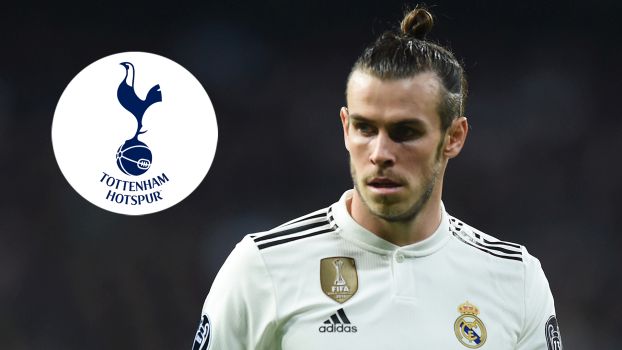