FIFA has allegedly recommended that Chelsea should face a two-year transfer ban for illegally signing a number of youth players.
Chelsea broke transfer rules when they secured the signing of Bertrand Traore in 2014, and it resulted in a lengthy investigation into the club’s transfer activities.

According to Mediapart, it has been discovered that the Premier League side have illegally signed as many as 14 youth prospects, and FIFA is now calling for the West London outfit to be punished.

FIFA’s Integrity and Compliance unit want Chelsea to be prevented from signing any new players for a total of four transfer windows.

Traore went on to make 10 Premier League appearances for Chelsea before being sold to Lyon in June 2017. 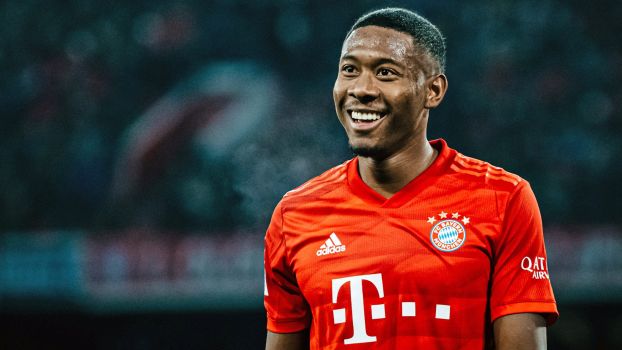 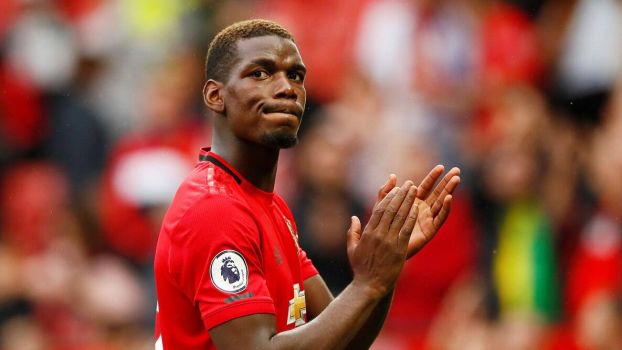 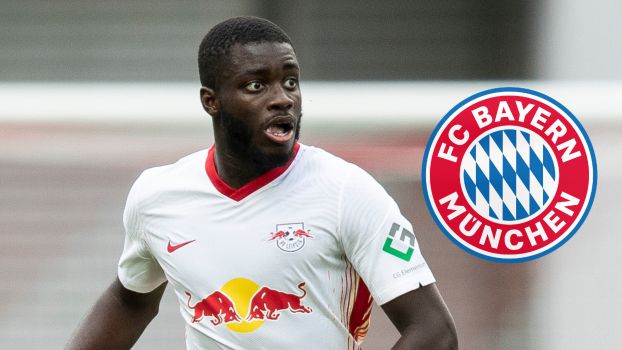