Arsenal have reportedly agreed a £72m deal with Lille for Ivory Coast attacker Nicolas Pepe.
The 24-year-old has been strongly linked with a move to the Premier League during this summer’s transfer window, while Napoli are also said to have shown a strong interest.

According to BBC Sport, though, the Gunners have now agreed a £72m deal for Pepe, with Lille accepting an offer which will involve the fee being paid ‘via a series of instalments’.

Pepe scored 23 times in 41 appearances for his French club during the 2018-19 campaign, in addition to providing 12 assists from a wide position.

The report claims that a move could be completed before the start of next week, which would seemingly all but end Arsenal’s pursuit of Crystal Palace attacker Wilfried Zaha.

Zaha, who plays alongside Pepe at international level, could now leave the Eagles for Everton should Marco Silva’s side agree a transfer fee before the transfer window slams shut next month.

Liverpool beaten by Napoli in Edinburgh 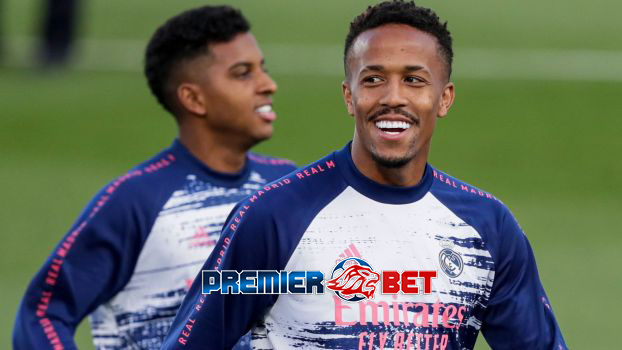 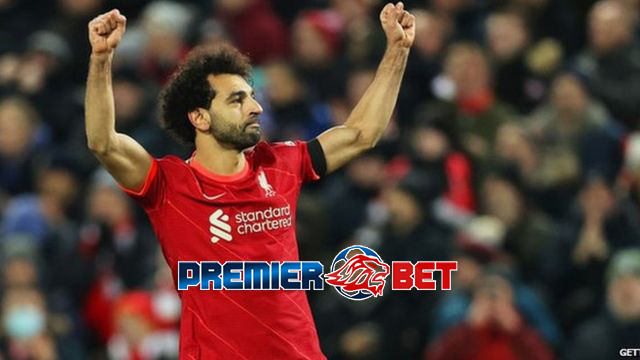 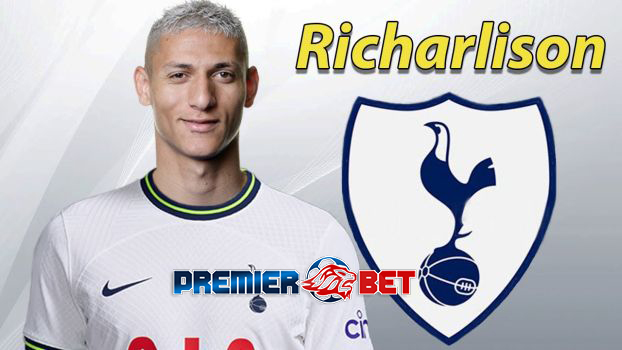 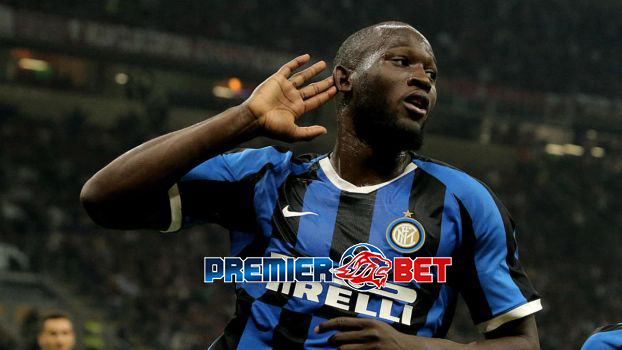